They varies more than you supposed 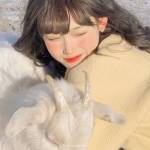 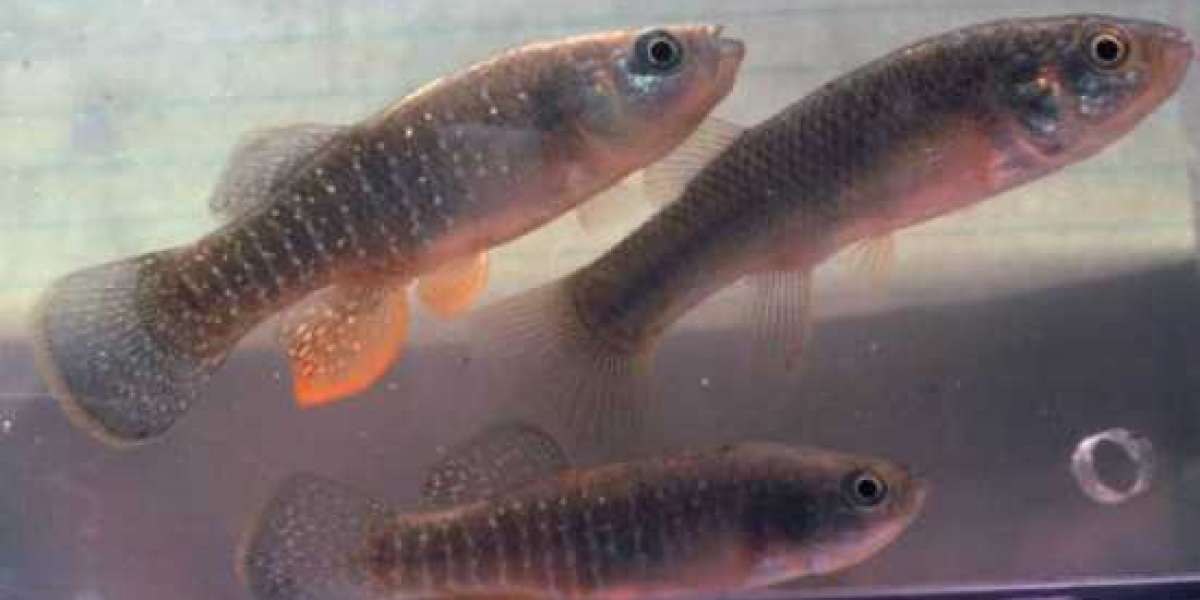 When talking about fish, what is the first impression that comes into your mind? Do you hold the belief that they cannot survive without water? Or do you think they all have bad eyesights? Maybe you think they being fish are all similar? Would you feel astonished if I tell you these concepts might be all inaccurate? Recently, a research conducted by Cornell University on Mummichogs may prove you wrong.

Mummichogs are fish that can survive in different intertidal zones. They have developed ability to survive on land by jumping between different water pools. Not only Mummichogs can survive on land, there are also many other kinds of fish that can survive on land through different skills, such as extracting oxygen from the air (Hughes and Singh, '70; Gervais and Tufts, '98; Martin and Bridges, '99; Ong et al., 2007). using gills and skin or locomoting on land(Gibb et al., 2011; King et al.,  2011; Gibb et al., 2013). These abilities all resulted from adaptations. Isn’t it similar to mosquitoes’ adaptations to some mosquito repellents. Species develop a number of abilities in order to survive in the dangerous environment. Since environments are different, these skills also varies from each other.

So how do Mummichogs navigate (Mast, '15; Goodyear, '70; Aronson, '71)  between bodies of water? The research from Cornell University indicates that Mummichogs rely on visions instead of mental maps to navigate between waters. Light plays a crucial role in determining their intended jumping direction. In fact, they have quite good visions. This may completely overturn your common belief that fish have bad eyesights. Actually, similar things happen in human society as well. Stereotypes are like mistakened beliefs in science. For instance, girls can also be brilliant at mathematics and boys can be fantastic at knitting as well. Maybe the metaphor might not be that accurate, but I think you will get my point.

Mummichogs orient their tails in the intended direction of travel. The movement is driven by asymmetric lateral movements of their tails. Although Mummichogs all use tails to jump, individuals still act differently. They chose different zones to jump to, though their condition is the same. Scientists drew the conclusion by observing the zone which had the most Mummichogs. Whereas, at the same time, another doubt comes into my mind—will there exist a possibility that different individuals might have slight differences on how they determine their intended directions? Vision is indeed a major factor, but will some of the Mummichogs depend more on other sense organs? Might this be an ignored factor for the scientists? We look forward to further research.

In all, diverse species differs biologically, even they are of the same kind. Furthermore, individuals varies between each other. They varies more than you supposed! 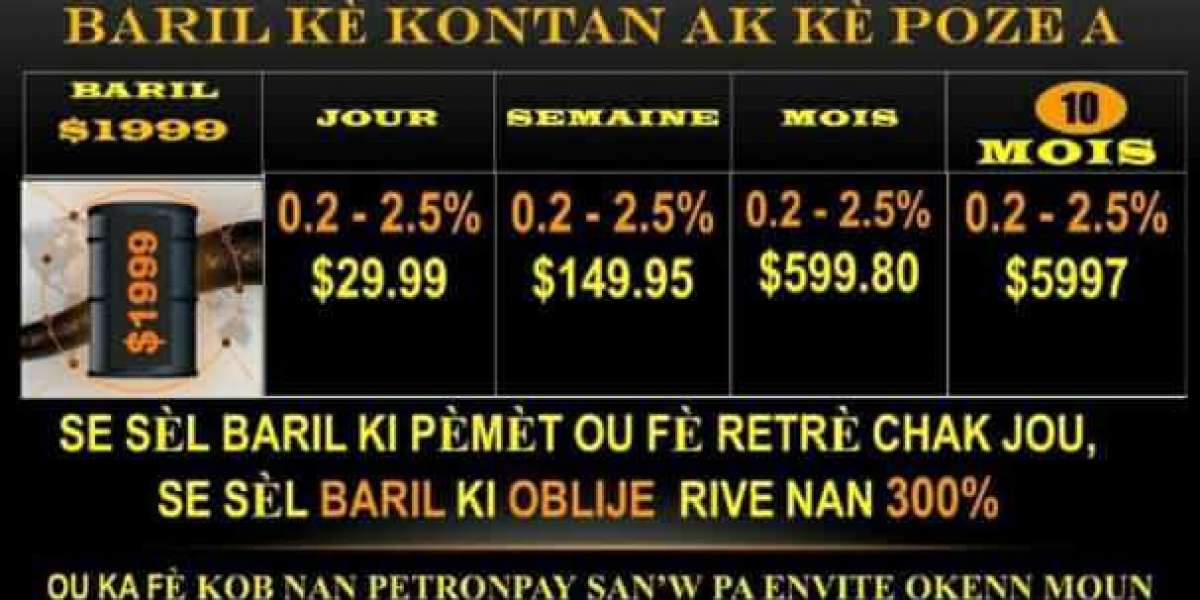 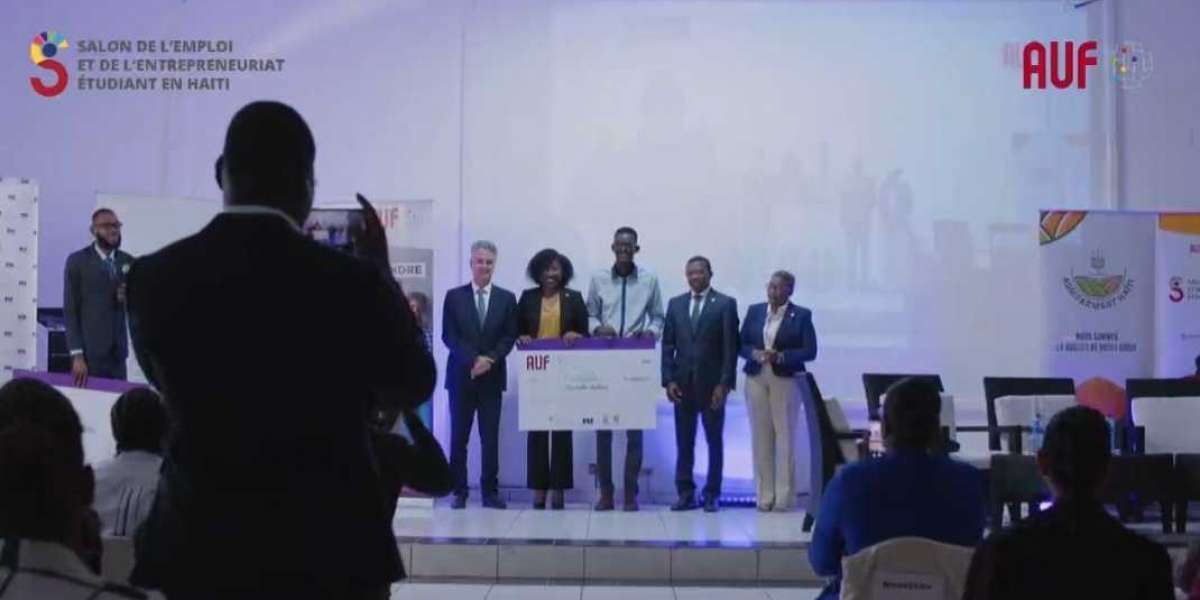 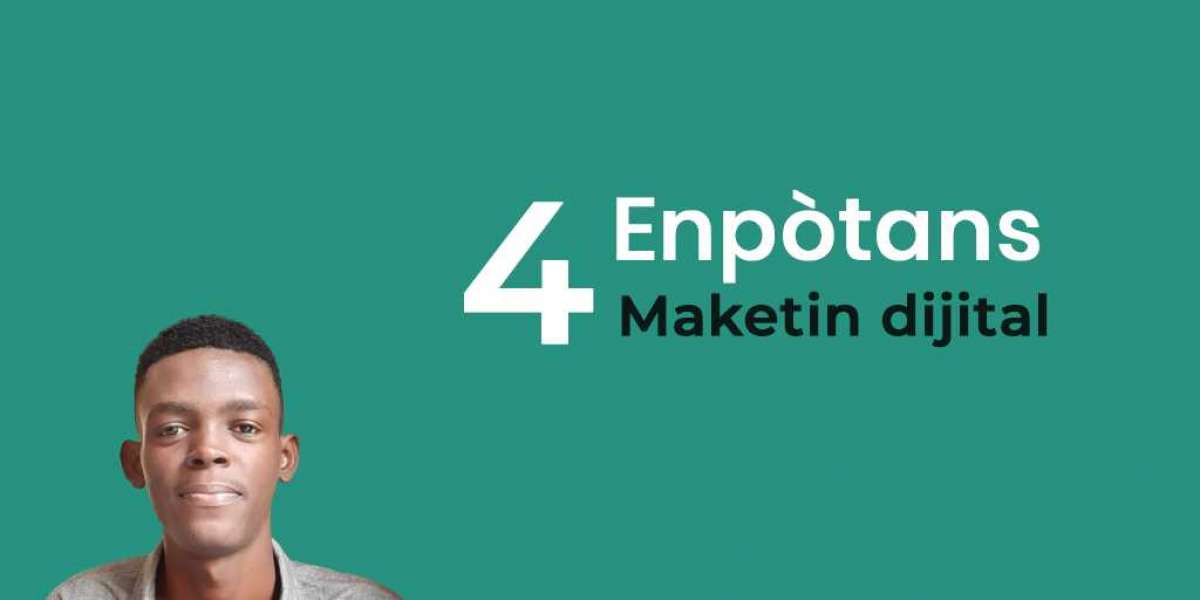